Tiromoana Bush a beacon for biodiversity restoration in coastal Hurunui

The successful restoration and regeneration of Tiromoana Bush is an inspiration and exemplar for biodiversity restoration projects throughout the Hurunui District.

That’s the view of Dr David Norton, a professor from the University of Canterbury’s Te Kura Ngahere | School of Forestry who wrote the original Tiromoana Bush Restoration Management Plan in 2004 and provides ongoing advice to Transwaste Canterbury (the owner of Tiromoana Bush) on the restoration project.

Professor Norton says Tiromoana Bush is a key biodiversity area and at 407 hectares is larger than all the public conservation land combined within the 51,000-hectare Motunau Ecological District, comprising all the coastal hill country between the Hurunui, Waikari, Omihi and Waipara Rivers and the coast.

While heavily impacted by human settlement, there are still many key biodiversity values present in the coastal hill country of North Canterbury says Professor Norton, which is why conservation work is so important and rewarding.

‘Remnant patches of podocarp, black beech and coastal forests and areas of regenerating bush, especially kānuka, can be found throughout the Motunau Ecological District’, says Professor Norton. ‘There are also unusual plants such as the southern rātā, karaka, McCaskill’s hebe, limestone wheatgrass and native mistletoes. The range of indigenous fauna is equally inspiring with spotless crake, falcon, tomtit, kereru, tui, Canterbury gecko and skinks all thriving in remnant forests and shrubland in North Canterbury.’ 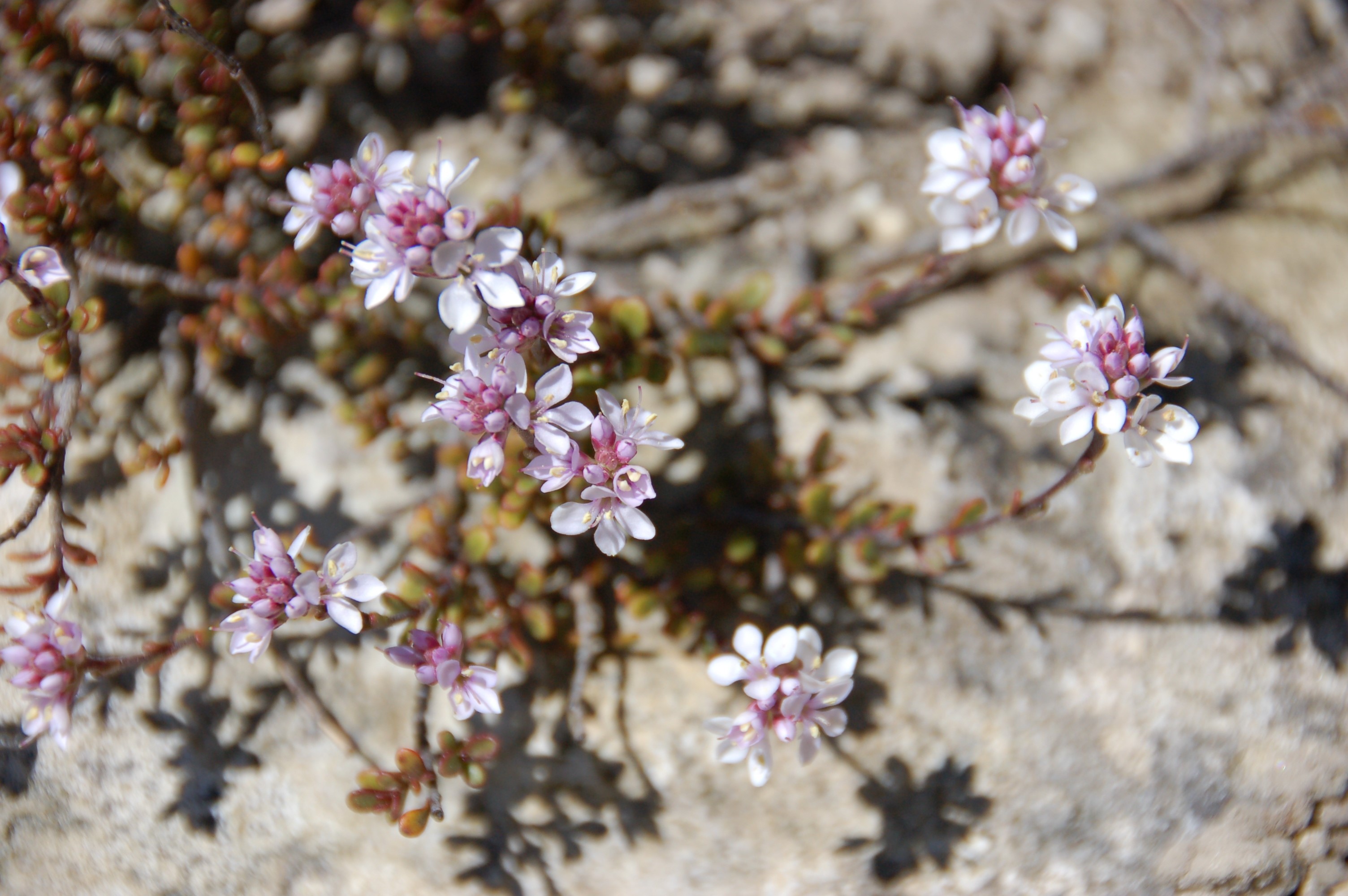 An example of McCaskill’s hebe

A jewel in the North Canterbury conservation crown is Motunau Island, a key seabird breeding site for white-flippered penguins, fairy prion, white-faced storm petrel and sooty shearwater. Professor Norton says ensuring the survival of all these native species requires restoring significant corridors of native forest and shrubland to provide a safe habitat along with predator control.

‘Located at the southern end of the Motunau Ecological District, Tiromoana Bush provides essential habitat for native flora and fauna’, says Professor Norton. ‘Birds in particular require both shelter and food, and an environment safe from predators to thrive. By actively managing Tiromoana Bush with restoration plantings that provide food sources and nesting sites and predator control, native species are returning. From Tiromoana Bush birds can fly north to other areas of regenerating bush along the Mt Cass ridge and more widely in the coastal hill country, spreading seeds as they go which enables further regeneration.’

In addition to the practical benefits for native flora and fauna, Tiromoana Bush is providing inspiration for other conservation projects in the area, by being open to the public to access and see the different approaches to conservation management being applied.

The Hurunui Biodiversity Trust is one organisation that’s taken the message of conservation to heart. Set up in 2019, the Biodiversity Trust is a group of landowners and others who share an interest in conserving and enhancing natural and indigenous biodiversity within the Hurunui District. Since their inception they’ve hosted regular talks with guest speakers and arranged visits to farms and locations where conservation projects are underway. Farmers and landowners within the Hurunui District wanting to find out more about the Trust’s activities and also other groups in the district going great work can visit the Trust’s Facebook page: www.facebook.com/Hurunuibiodiversity/

Tiromoana Bush is owned and funded by Transwaste Canterbury*, who own and operate the adjacent Kate Valley Landfill in Waipara. The bush is open free of charge to the public, via the Tiromoana Bush walkway, to experience a regenerating lowland native forest.