The site of the Burwood Resource Recovery Park (BRRP) is being handed back to the Christchurch City Council (CCC), a decade after it was set up to process mixed waste materials from the demolition of 1,000s of commercial buildings, as many as 10,000 houses and infrastructure following the disastrous Christchurch earthquake of 22nd February 2011. 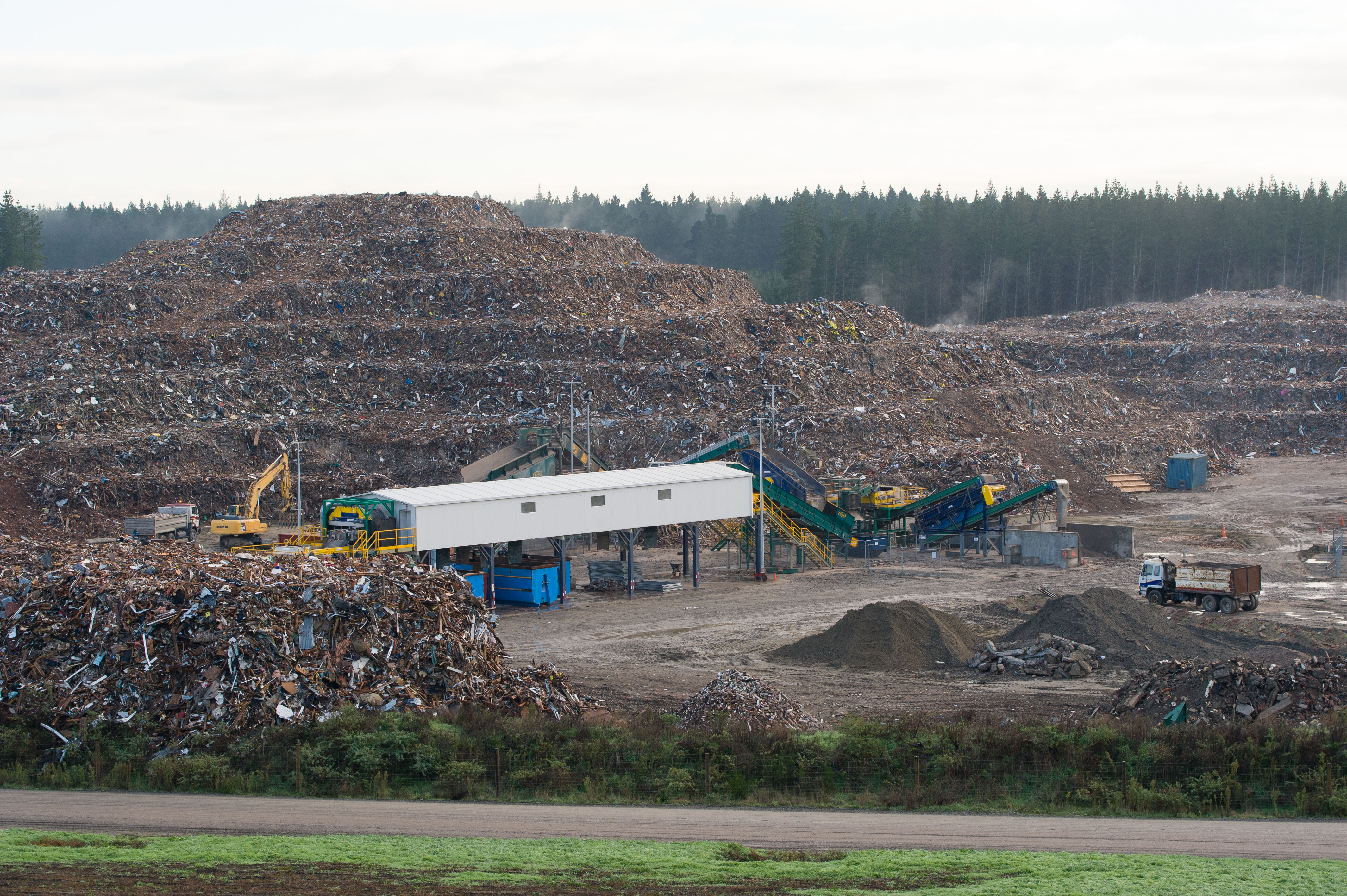 A view of the site from the south

Though the BRRP ceased receiving earthquake waste after 20 December 2019, it continued processing and sorting waste and burying non-recyclable inert waste for a further year. With the waste buried or removed, landscaping commenced in 2021, preparing the site to be handed back to the CCC. The extensive landscaping plan has added walking, cycling and horse tracks through the forest park, improved beach access, and the native planting will support greater biodiversity and wildlife in the park. The handover marks the end of another significant stage of the post-earthquake recovery process. 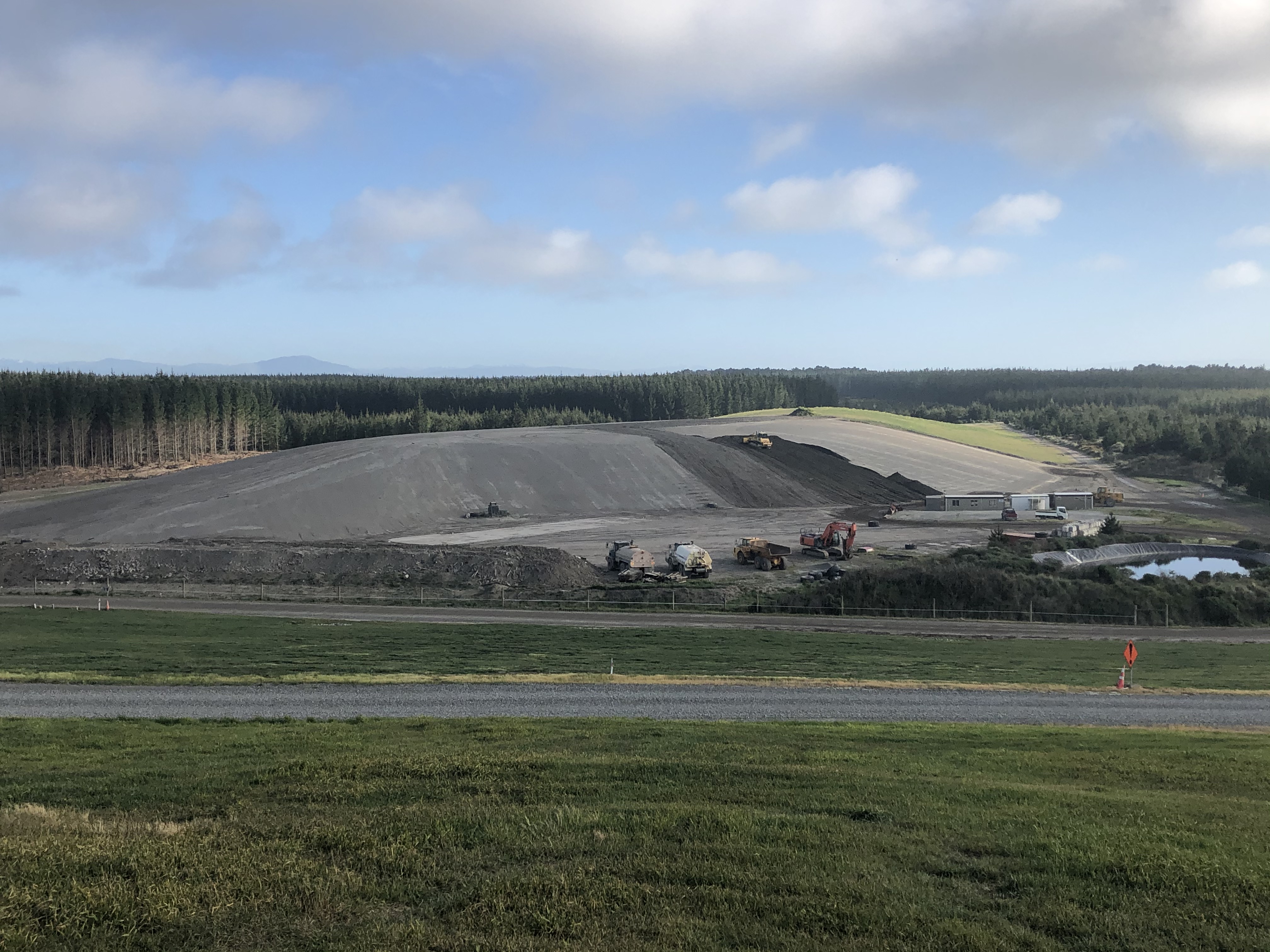 Area B close to final cap

“We’re delighted to be handing the Burwood site back to the City Council after ten long years of resource recovery, recycling and waste disposal by the BRRP”, says Gill Cox, Chairman of Transwaste Canterbury Limited . “It marks the end of the post-quake demolition and recovery phase, which is great news to see finished. Even better, the landscaped parkland is a very successful transformation of an intensive waste management site into a wonderful community asset for all of Christchurch.”

The BRRP was established urgently following a request from Civil Defence immediately after the 22nd of February 2011 earthquake, to process mixed demolition material arising from the earthquake. The CCC gave permission for specific areas of the Burwood site to be used by the BRRP for a five-year period for the recovery and recycling operation (though a four-year extension would later be granted). The BRRP operation commenced receiving and stockpiling demolition waste on 7th March 2011, only 13 days after the earthquake, which was a significant achievement. In the immediate aftermath of the February earthquake the priority was on removing damaged buildings at risk of collapsing in aftershocks. That meant entire buildings were transported to the site, including a wealth of recyclable materials. All the projections of how much waste would be received proved to under-estimate the scale and timeframe of the demolition and deconstruction of buildings in Christchurch. 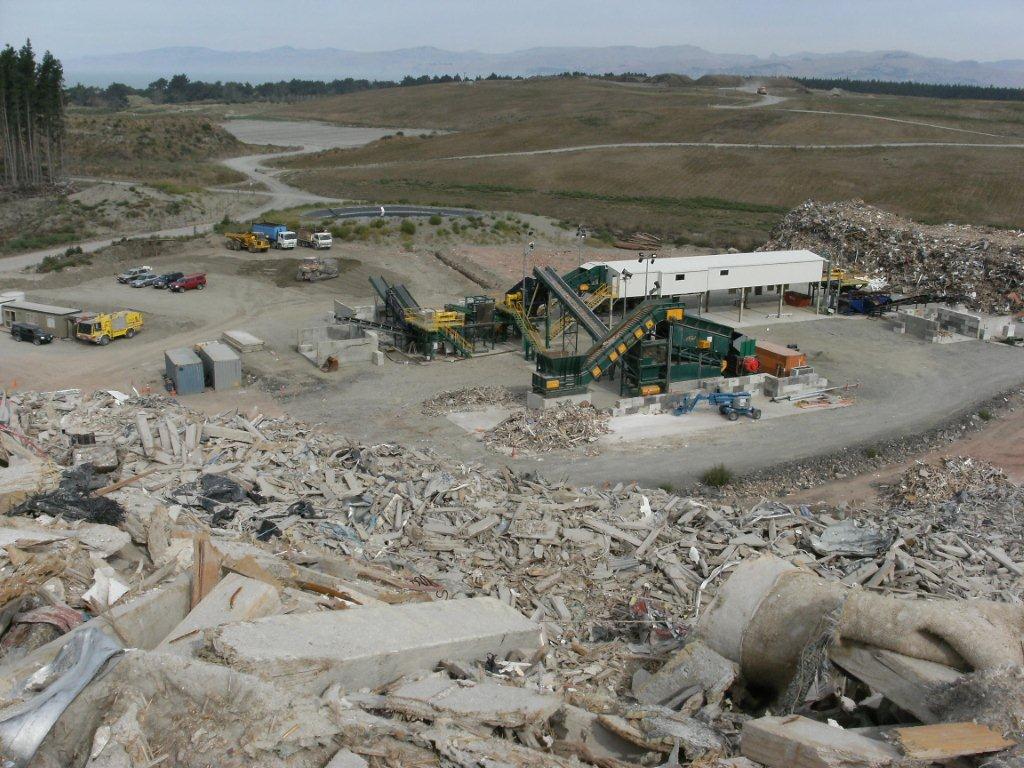 A view of the demolition waste from the top

It was expected that the site would receive a minimum of 500,000 tonnes of earthquake waste material. Within eighteen months by November 2012 the waste stockpile was 370,000 tonnes and climbing. The final total of waste processed by 20 December 2019 when the BRRP stopped receiving waste was 837,000 tonnes. Of the waste received, 104,000 tonnes were recycled.

The BRRP did not receive non-recyclable waste that included general domestic refuse, human waste, hazardous waste, such as asbestos, and waste from industrial processes. Non-recyclable waste, including asbestos, was sent to the Kate Valley landfill where it was handled safely. BRRP made a substantial investment in high technology sorting plant equipment and mobile machinery to properly undertake the difficult sorting process and achieve the maximum recovery of reusable materials. “We developed a state-of-the-art construction and demolition waste resource recovery plant, named ‘The Recovernator’, which commenced operation in May 2013”, says Gill Cox. “The plant was thought to be one of the largest facilities of its type in the southern hemisphere. It provided employment for twenty staff working in the recovery plant and operating a range of mobile equipment such as loaders, excavators, dump trucks and bulldozers.”

The Recovernator had a three-stage sorting process for the mixed earthquake waste material. As the waste material arrived for processing, stockpiling excavators were used to pull out large items, before a second stage of sorting materials, such as concrete, steel, treated timber, and large masonry. Everything left went through a combination mechanised and manual state-of-the-art sorting process, including automated recovery of selected material types by a variety of screens and mechanical/electrical devices, assisted by manual picking.

The resource recovery process could not turn all stockpiled material into reusable resources, and there was a proportion of material that could not be further sorted economically or safely. This residual waste needed to be disposed of in a modern sanitary landfill. A new landfill for the inert waste materials from the earthquake debris was constructed close to the sorting plant, which was covered over when full ready for landscaping. Organic and non-inert waste materials were transported to the Kate Valley regional landfill for safe disposal, though this represented less than 5% of the total residual waste volumes. 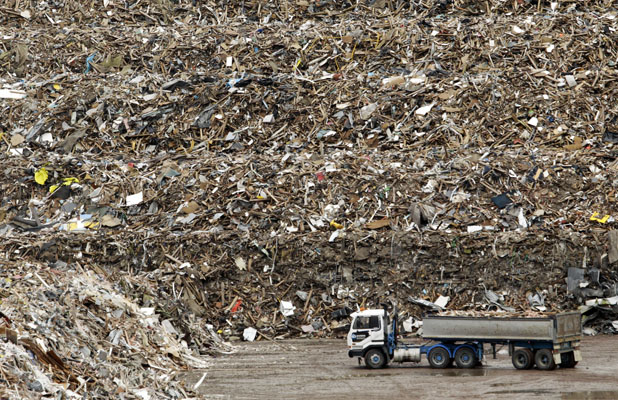 The hand-over is more than just the return of a waste site to the City Council. This handover marks the end of a tumultuous period in the history of Christchurch and Canterbury. The BRRP was set up in urgency to manage the waste caused by the devastating earthquakes and swung into action immediately. While it took four more years and processing nearly 350,000 more tonnes of waste than expected to get the job done, a decade on it’s completed and behind us. Mountains of waste have been processed, buried, and transformed with landscaped native plantings, so visitors to the Burwood Forest Park can enjoy walking and cycling in this wonderful community asset created from the rubble of the earthquakes.

The BRRP was set up as a subsidiary of TCL that owns and operates the Canterbury regional landfill at Kate Valley in Hurunui District. TCL is a joint venture between national waste service provider Waste Management NZ Limited, Christchurch City Council (CCC), and Ashburton, Hurunui, Selwyn, and Waimakariri District Councils.